Read: The Gene: An Intimate History, by Siddartha Mukherjee (the book)

One of the first things I did in 2018 when we got our rare disease diagnosis for our then-one-year-old was email Matt Might, a rare disease parent and computer-scientist-cum-precision-medicine-researcher, for advice how to get up to speed on our diagnosis and genetics in general. He recommended The Gene along with a short textbook geared towards physicists and computational scientists called Quickstart Molecular Biology.

I devoured The Gene and recommend it to everyone I know. It provides a fast-paced introduction to the history of genetic research and related technical concepts, but also reads like a novel packed with intrigue and competition. It was a perfect reentry point for someone like me who hadn’t studied biology since undergrad. Mukherjee won the Pulitzer Prize for his book on cancer, The Emperor of all Maladies, to give you an idea of the quality of writing. I loaded up Anki with facts from the book.

About a month after getting our daughter’s diagnosis, my wife, daughter, and I were in NYC to see molecular geneticist Dr. Wendy Chung in her clinic at Columbia Medical/NY-Presbyterian. Dr. Chung is the lead researcher in the world on our daughter’s disorder (PPP2R5D) and we had been fast-tracked onto her schedule. During our visit, she asked “How’s your molecular biology?” and I mentioned having read The Gene. She noted that it was being made into a documentary by Ken Burns.

What she failed to mention was that she was a primary figure in it. Perhaps even its heart and soul. 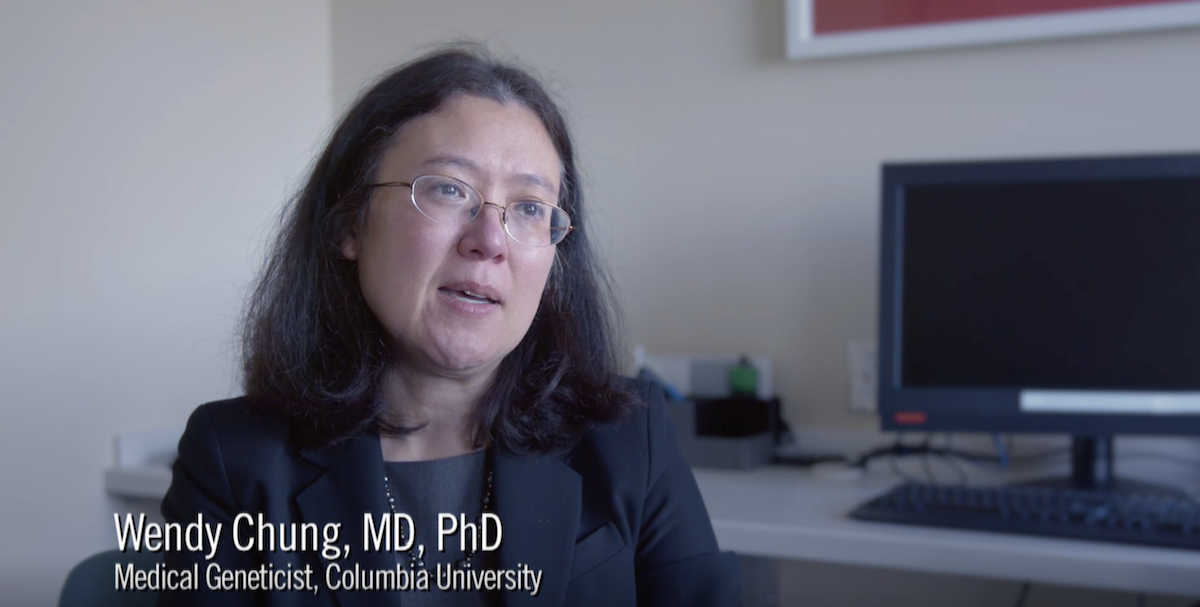 We just watched the first installment this weekend and I was utterly gutted. My wife and I thought the documentary would be a fun and informative way to spend a Friday evening. We put the kids to bed, poured a glass of wine, and settled in for a nice documentary. We had no idea we would be fighting back tears the entire time.

Part 1 covers Mendel through recombinant DNA. Part 2 covers the mapping of the human genome to the present. The material is presented through a nice blend of historical materials and interviews with researchers (Mukherjee most notably, but also many of the key scientists who are still living), all interwoven with stories of people whose lives have been impacted by genetic disorders.

I expected the documentary to basically summarize the book, but it did so in a way that closely tracks one particular family’s journey, the Rosens, through the world of rare disease diagnosis. Their little girl began missing developmental milestones, and a long road of testing landed them in Dr. Chung’s office. Same as us. Here is their beautiful daughter with Dr. Wendy (she’s this incredible with our daughter too): 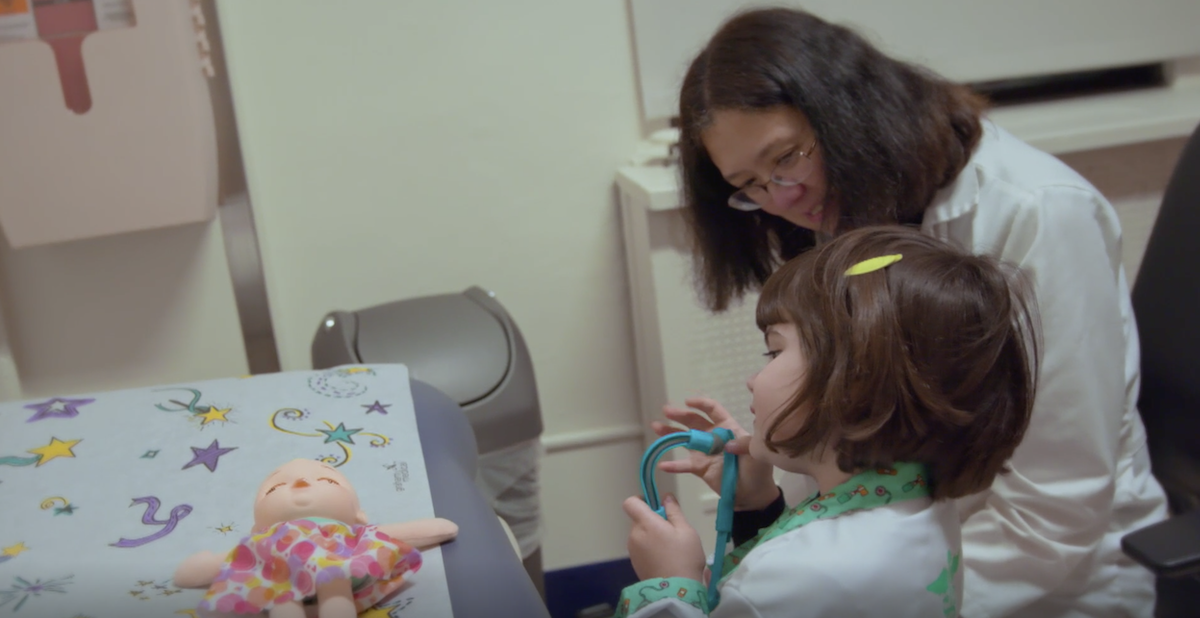 The documentary was like watching the last two years of our life on TV.

There are lot of ways our story is different from the Rosens’. Our daughter’s disorder has serious ramifications for her life, but is not degenerative in the same way and is not expected to shorten her life. Our heart goes out to them.

But to our friends who would like to better understand the world we’ve been living in, there are nonetheless many ways our life has been marked by similar experiences to those featured in the documentary:

Aside from all of the personal reflections, Siddartha Mukherjee is wonderful and I enjoyed putting his voice with his writing. The documentary does a fabulous job weaving the progression of historical genetics discoveries into real-life stories that illustrate the promise and ethical complications inherent in this type of work. I can’t wait for the second installment next week.

I’m thankful this documentary exists and that stories like these are being shared. I’m also deeply grateful for all the researchers, doctors, and rare disease advocates whose tireless work will bring about treatments and perhaps a normal life for people with rare disorders.

On behalf our daughter and all other rare disease children out there who desperately need a cure, please consider the following: